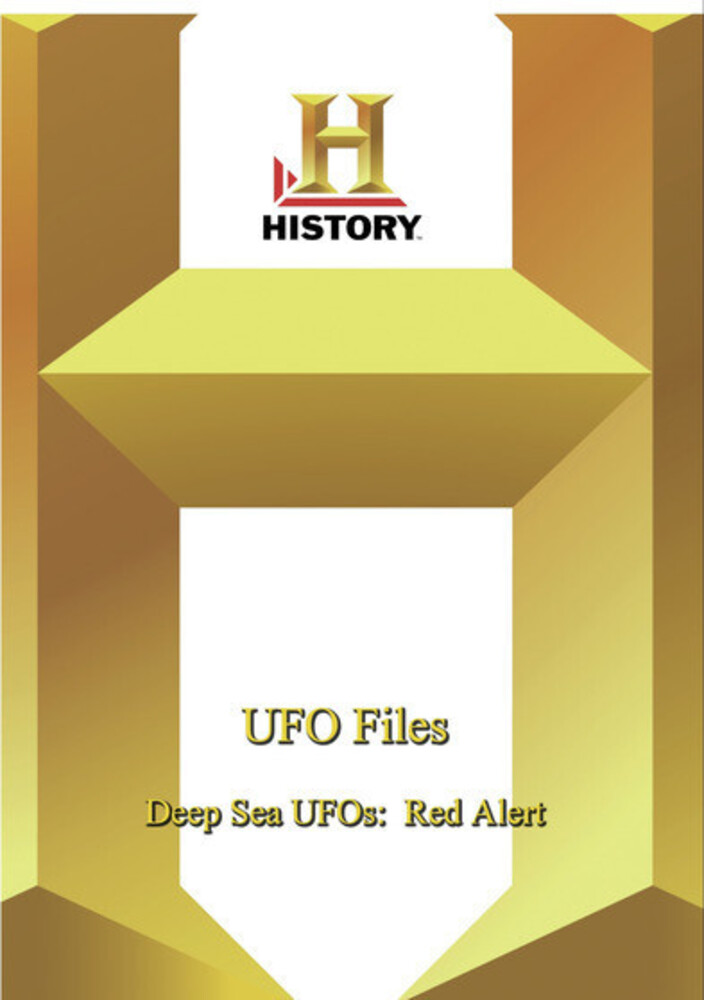 In this hour, we'll dive deeper into the ongoing mystery of USOs-Underwater Submerged Objects-UFOs that have reportedly been witnessed going into and out of Earth's oceans. The show features a dive into the Santa Catalina Channel near Los Angeles to search for trace evidence of a 1992 USO event-a detailed account of the USS FDR, a magnet for USO and UFOs from the early 1950s until it's decommissioning in the 1970s, with at least eight major sightings. Australia's famous Tully Water-Crop Circle Case is explored, as well as many other astounding and recent USO cases from the US and the world. Interviews include USS FDR veterans Chet Gruisinsky and Harry Jordan, USO researcher Dr. Stephen Greer, and Australian UFO expert Bill Chaulker.
back to top