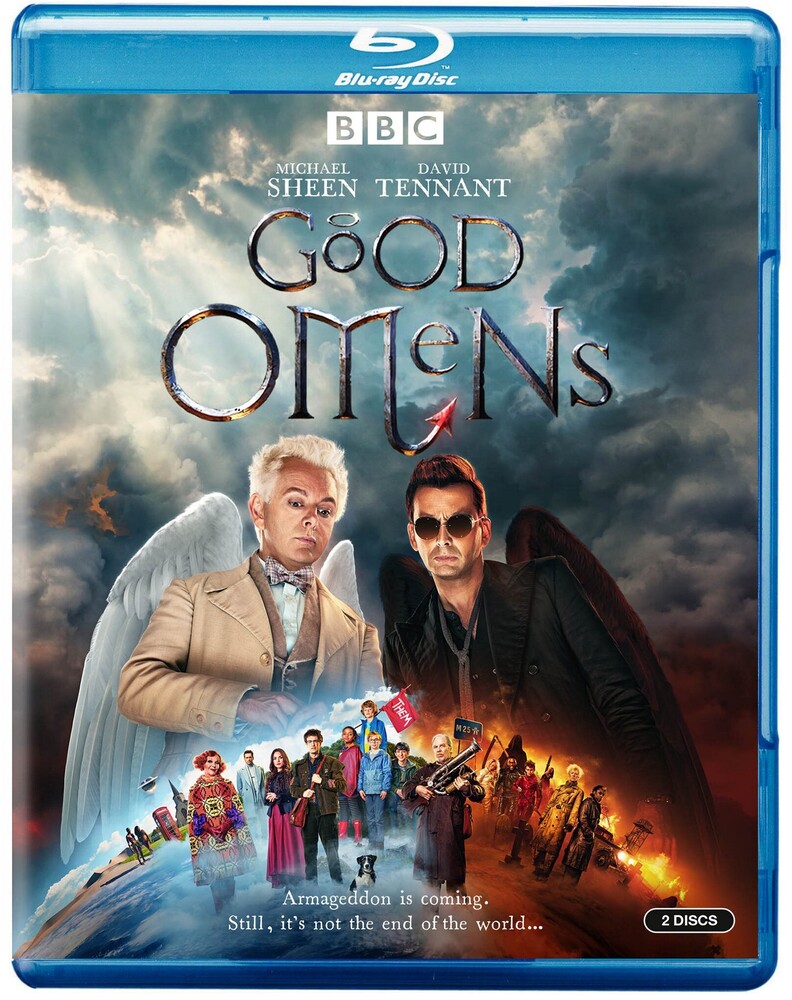 For six millennia, fastidious angel Aziraphale (Michael Sheen) and degenerate demon Crowley (David Tennant) have been stationed as sentinels on Earth until the arrival of the End Times. Trouble is, both have gotten very accustomed to the status quo... and upon learning of the existence of the Antichrist, the rivals team up to ensure he doesn't fulfill his destiny. Acclaimed miniseries take on the Terry Pratchett-Neil Gaiman satirical fantasy co-stars Jon Hamm, Nick Offerman, Miranda Richardson, and Frances McDormand.