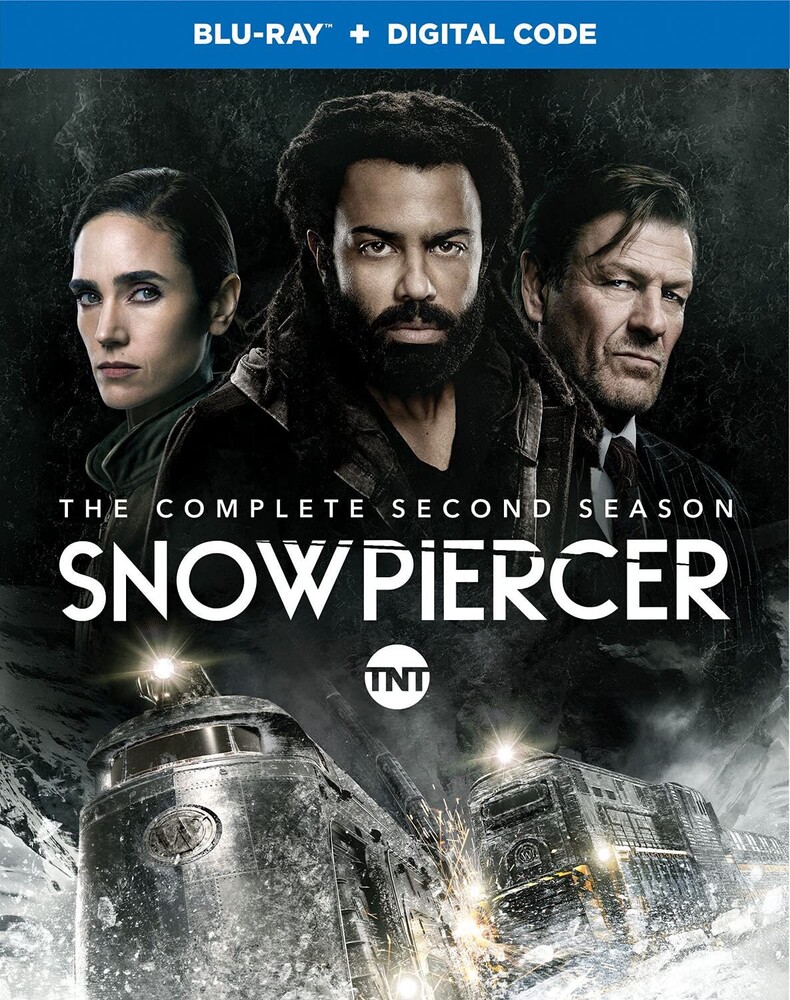 Based on the 1982 French graphic novel and the 2013 film, this sci-fi drama series debuted on TNT in 2020. As the massive train Snowpiercer circumnavigates a frozen, post-apocalyptic Earth with what's left of humanity onboard, the class divisions that exist between the elites in the front section and the less fortunate residents of the tail begin to break down when a revolt is staged. Jennifer Connelly, Daveed Diggs, Mickey Sumner, Alison Wright, Lena Hall, Iddo Goldberg star.10 episodes on 2 discs. 7 2/3 hrs. Widescreen; Soundtrack: English.
back to top