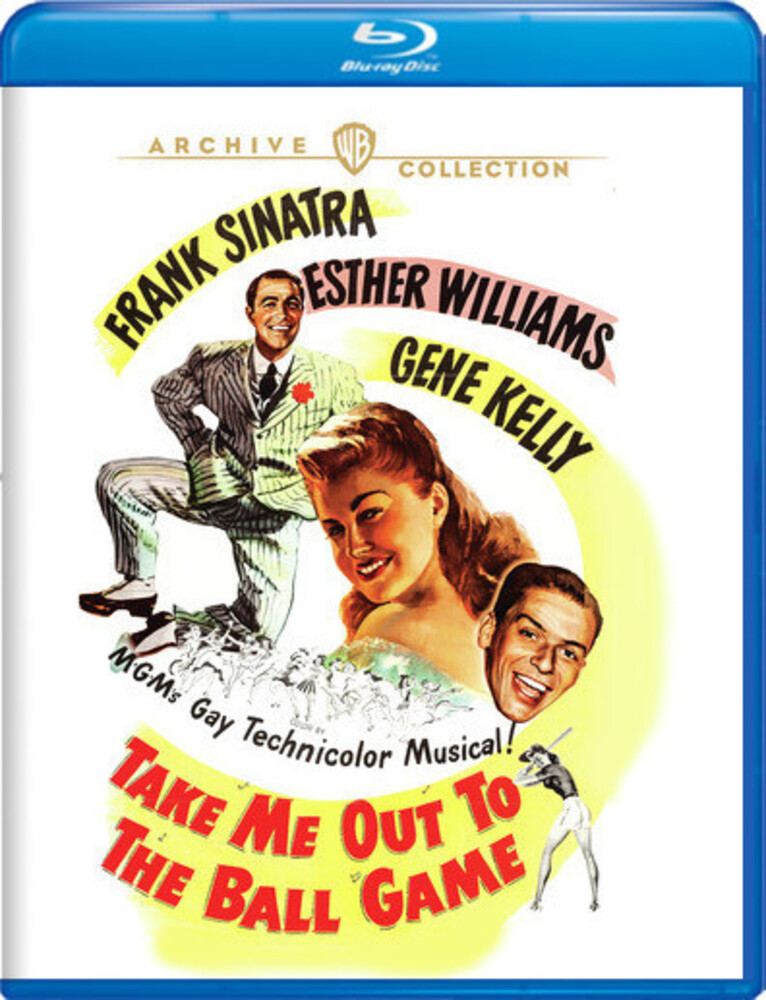 Fast and fun turn-of-the-20th-century musical stars Frank Sinatra and Gene Kelly as pro baseball players who work as vaudeville performers during the off-season. After getting over the shock that their team's new owner is a woman (Esther Williams), Dennis (Sinatra) falls for her while Eddie (Kelly) must deal with gangsters looking to take him out of the game so they bet against the team. Betty Garrett, Edward Arnold co-star under Busby Berkeley's direction. Features the title tune, "Yes, Indeedy," and more. 93 min. Standard; Soundtrack: English DTS HD mono Master Audio; Subtitles: English (SDH)
back to top