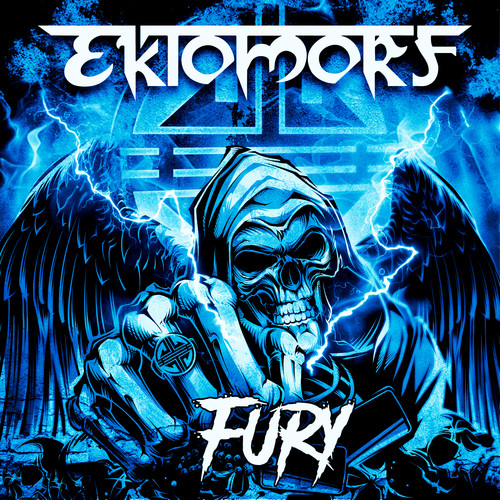 2018 release. Ektomorf was founded in 1993 in Mezökovacsháza, Hungary by Zoltán Zoli Farkas. In the actual line-up Zoli - songwriter and mastermind of the band - is the only remaining founding member. Due to his gipsy background Zoli saw himself confronted with racism and prejudices. But this didn't hold the band back from establishing an international career. The breakthrough came, when Ektomorf started their collaboration with Danish producer Tue Madsen in 2003. Madsen helped the band to find their very own, super fat, modern and powerful sound that Ektomorf evolved since Destroy (2004) steadily. Ektomorf's music combines the burning fire of the primal gipsy music with modern elements: groovy, down tuned guitar riffs and aggressive drums, supplemented by powerful and raw screaming vocals became their trademarks. Regardless of all circumstances Ektomorf established itself as one of the most successful Hungarian bands, playing extensive headliner tours and shows at the biggest European festivals the band build up a strong fan base throughout Europe. Fury was produced by the band's longtime engineer Tue Madsen (Antfarm studios).