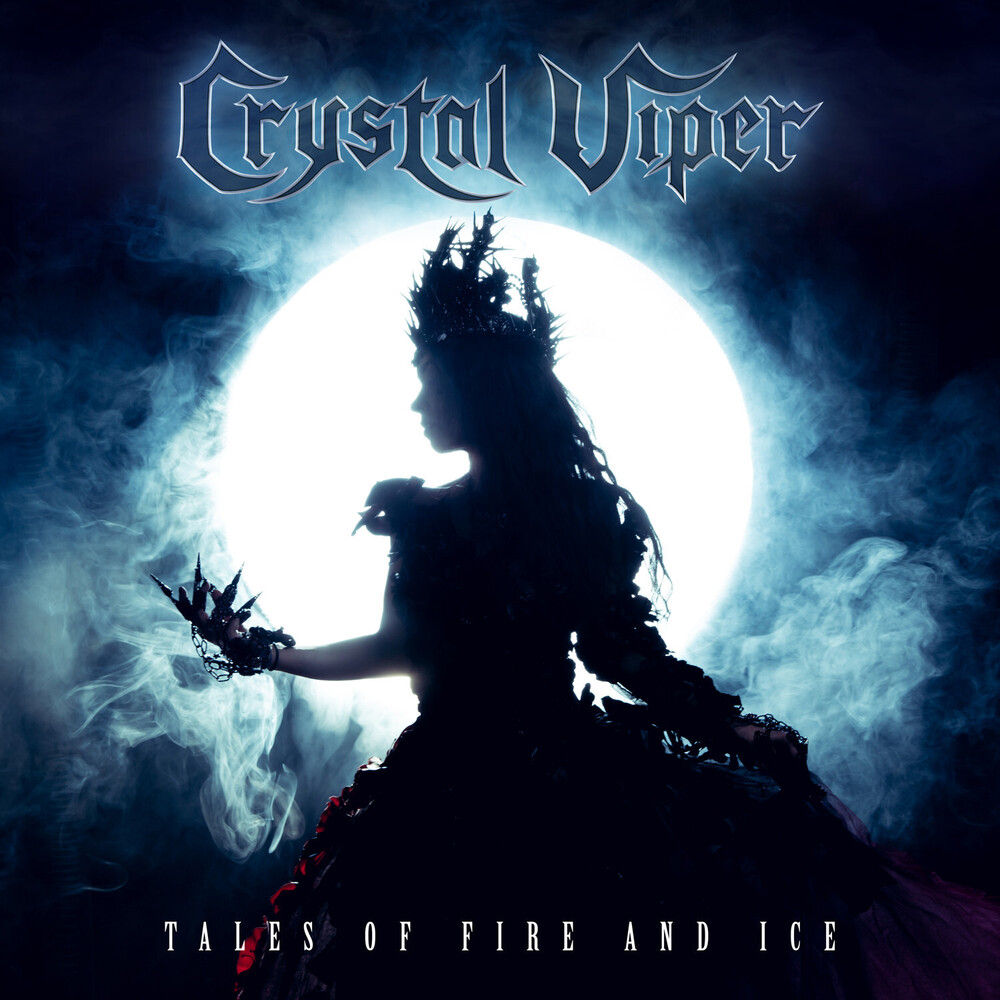 Crystal Viper is a female fronted heavy metal act from Poland, founded by the singer, guitarist and composer, Marta Gabriel. Regular touring and festival appearances in more than 15 countries, 6 studio albums, and bunch of singles and EP releases the band did since 2007, established their position, and made them known as one of the most hard working and most determined bands of their generation. While the band is often labeled as an NWOTHM act (new wave of traditional heavy metal), their new album, 'Tales Of Fire And Ice', presents a bit different approach. New era begins for Crystal Viper - heavier, more intense, but first of all: more melodic!