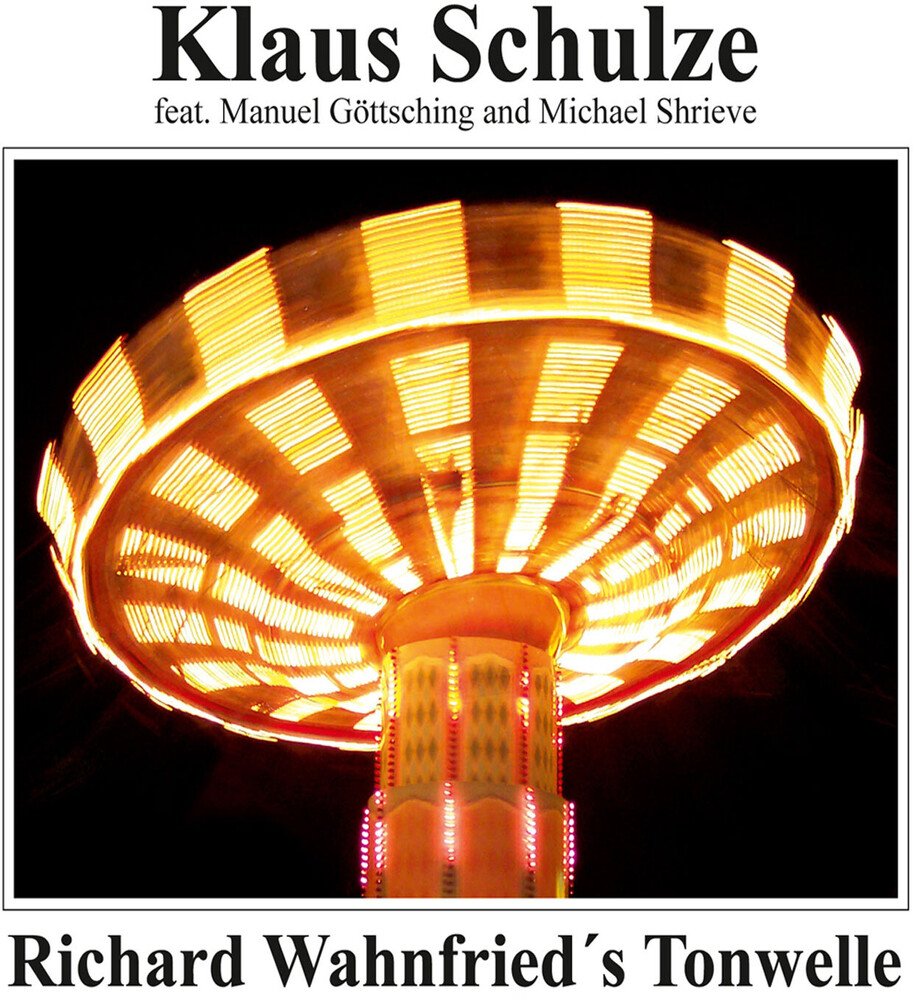 The album "Tonwelle" was released in 1981 as a vinyl under the artist name Richard Wahnfried, feat. Among others, Manuel GĂ¶ttsching (Ash Ra Tempel) and Michael Shrieve (Santana). BR& The now released double CD version has CD 1 = in 45 RPM version and then CD 2 = 33 RPM version. Newly mastered from an original mint vinyl that had never been played.
back to top