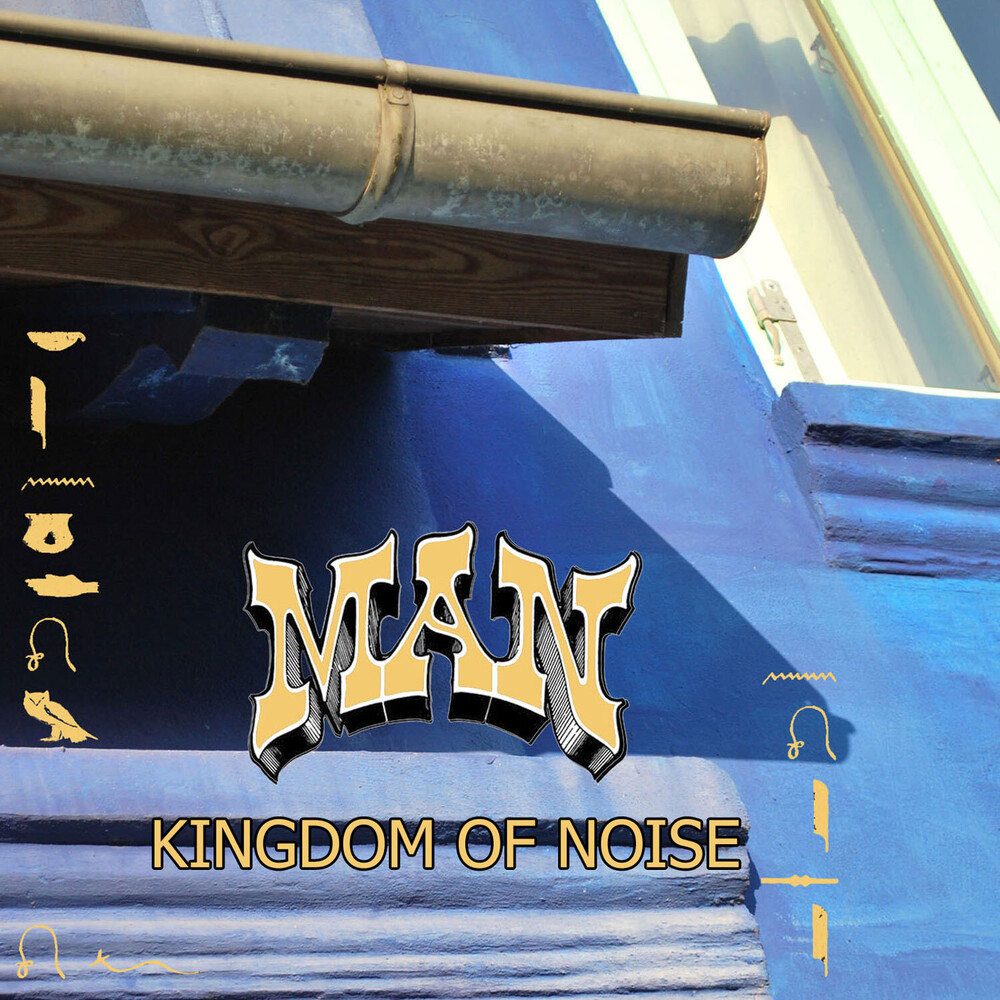 "Kingdom Of Noise" was the second album of Man without any participation of an original founding member. Phil Ryan had taken over the production and played the keyboards on all tracks, Martin Ace played bass and sang, with Martin's son Josh (guitar, vocals) the second Man generation was at the start, the drums were played by Bob Richards and Rene Robrahn.