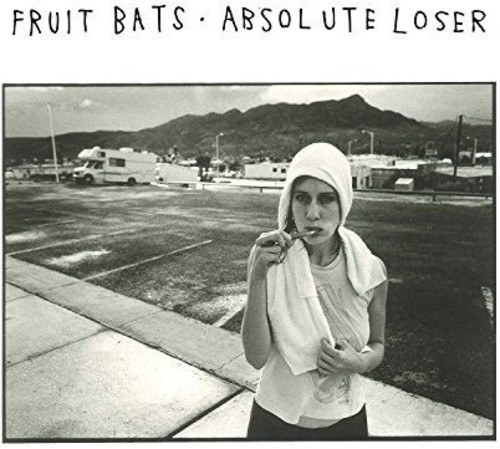 Eric D. Johnson is Fruit Bats. And Fruit Bats is back. Although Fruit Bats has been ostensibly been a solo project since its inception in 1997, Johnson ditched the name after 16 years and five successful studio albums. He's found success scoring films like ''Smashed'' and ''Our Idiot Brother'' and contributing songs to movies like ''Wild.'' He's produced albums for artists like The Cardigans, Nina Persson and bands like Breathe Owl Breathe. He s continued to grow his Huichica Music Festival and even recorded a solo album under his own name. But in 2014, Johnson was ready to drive the car off the cliff. His wife suffered a miscarriage. He lost his voice in a cancer scare. His sense of identity felt frail; his purpose seemed unclear. So Johnson turned back to his creative constant, Fruit Bats. Fruit Bats sixth album ''Absolute Loser'' represents a triumphant return to name and form. Fruit Bats rebirth parallels Johnson's resiliency, and ''Absolute Loser'' is his treaty on how to redefine oneself after tragedy.