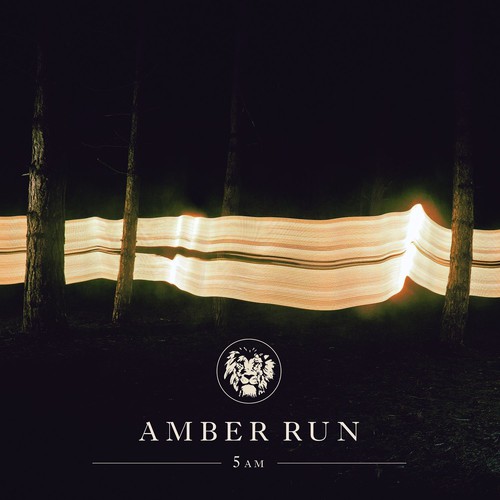 2015 debut full-length from the British band from Nottingham. They were initially called Amber but changed to a name more memorable and because of copyright reasons- a completely different German band own the name of Amber. In February 2014, Amber Run released their first EP titled Noah which consisted of 4 songs. They released their second in April and third in September. They recorded 5:00am with Mike Crossey and Sam Winfield, "who's in many ways the sixth member of our band". The album includes the single "Just My Soul Responding".