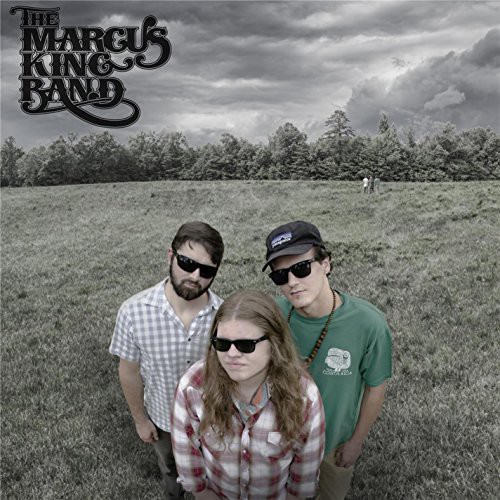 Eighteen year old Marcus King leads a band that has the tone, look and talent to make you believe that rock and roll is alive and well. Â  Marcus got his start on the guitar before he could change his own diaper, instead of a pass-afire he chose his instrument. His father Marvin King has tour history to make agencies tired and started teaching Marcus his way around the fret board at 2 years old. Sitting in with his fathers band at a very young age is what really drove Marcus to have the motivation to make music his career.It didn't take long before the public started taking notice of this smiling kid shredding the guitar with Duane Allman meets Hendrix theory behind every note and bend. Â  At the age of 11 Marcus made his big debut at The Handlebar in Greenville, SC opening for Blues legend and local hero Mac Arnold. That lit the fire that would inspire him to start a band of his own and eventually lead to him opening up for Johnny Winter at the age of 15. After this everything just started snowballing and now he has played with Yonrico Scott of Derek Trucks Band/ Earl Kluge, Kofi Burbridge of Tedeski Trucks Band, Otiel Burbridge of Allman Brothers Band, Jeff Sipe of Aquerium Rescue Unit, and many more. Â  The band currently tours as a four piece but brings horns and percussion out on occasion. The current line up includes Anthony House on Bass, Jack Ryan on Drums and Alex Abercrombie on Keys. All three are well respected and sought after players in the scene with each bringing a different vibe to the band. Â  In the last three years MKB has toured the south east region nonstop racking up nearly 500 shows without any formal representation.