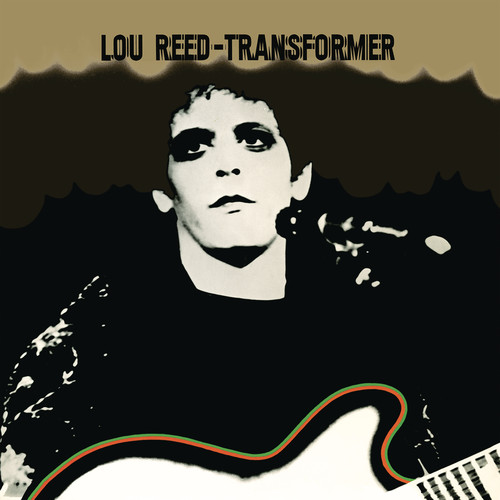 Vinyl LP pressing. Digitally remastered edition of this 1972 release. Transformer is the second solo studio album by Lou Reed. Produced by David Bowie and arranged by Mick Ronson, the album was released in November 1972 by RCA Records. Bowie had been an early fan of the Velvet Underground, and used his own fame to promote Reed, then a cult favorite who had not yet achieved mainstream success, and had seen his self-titled solo debut album released a year earlier fall into obscurity. Transformer is one of Reed's strongest and consistent solo albums, and contains the songs "Satellite of Love", "Perfect Day" and "Walk on the Wild Side". As with it's predecessor Lou Reed, Transformer contains songs Reed composed while in the Velvet Underground (here, four out of ten). As in Reed's Velvet Underground days, the Andy Warhol connection remained strong. According to Reed, Warhol told him he should write a song about someone vicious. When Reed asked what he meant by vicious, Warhol replied, "Oh, you know, like I hit you with a flower", resulting in the song "Vicious".