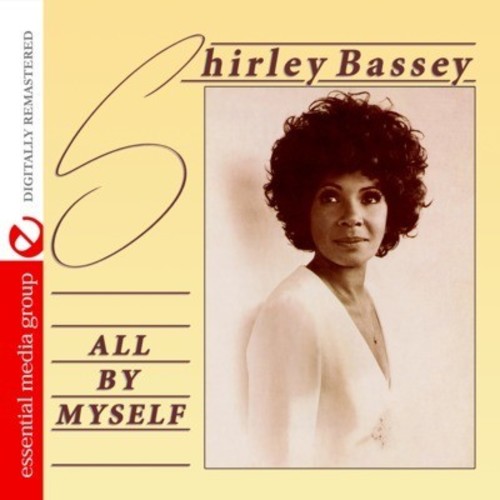 Best known as the voice behind the theme songs to the James Bond films Goldfinger (1964), Diamonds Are Forever (1971), and Moonraker (1979), the Welsh born singer Shirley Bassey possesses one of the most recognizable voices in pop history. Bassey became the first Welsh singer to score a Number one single and holds the Guinness Book of Records title for "Most Successful British Female Singer." Presented here is Bassey's classic 1981 album "All By Myself" featuring such iconic pop gems as "New York State of Mind" and "This Masquerade." All selections newly remastered.