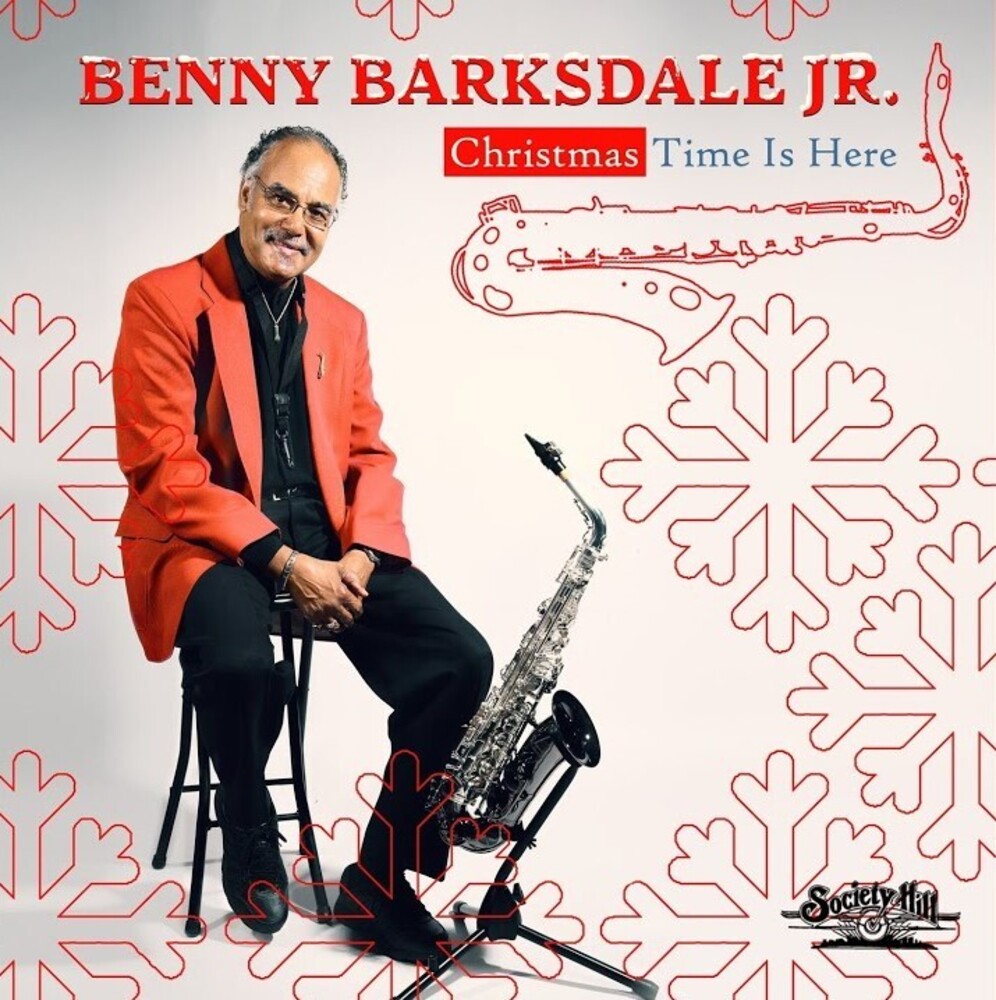 "Benny Barksdale Jr. Began his love affair with the saxophone in his native Baltimore, Maryland - studying music since he was a young lad, prompted by his drummer father. He advanced from his Douglas High School band to various bands in the Baltimore area, eventually forming his own band, which was put on hold when he enlisted in the US Army. Upon his return home from a tour of duty in Vietnam, he was enlisted by Philly soul icons The Dells, which led to extensive studio work as his reputation as a gifted, reliable sax man grew. Over the years he has performed with the late Grover Washington, Jr., Evelyn "Champagne" King, Gloria Gaynor, Phyllis Hyman, jazz organist Jimmy McGriff, The Crests, The Manhattans, Gary U.S. Bonds and others. His association with the renowned "Chops Horns" led him to tour with Alicia Keys, leading to his appearance on the 2002 Grammy Awards Show and his inclusion on Alicia Keys'hit album, Songs In A Minor - Collector's Edition, released in 2011.