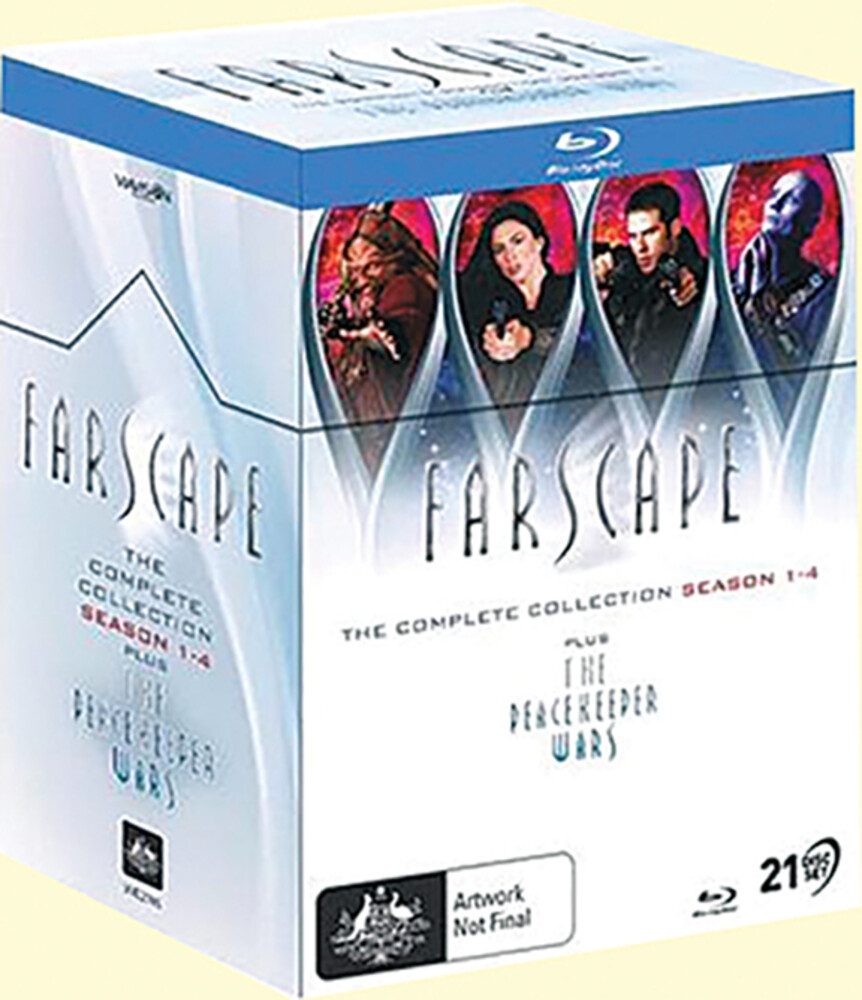 Sucked into a wormhole, Earth astronaut John Crichton is thrown into the middle of an interplanetary war in a distant galaxy. Can Crichton, with help from a band of escaped prisoners from various worlds, find his way home? Ben Browder, Virginia Hey and Anthony Simcoe star in this 1999-2003 syndicated sci-fi series that features creatures and effects by the Jim Henson Company. 88 episodes and "The Peacekeeper Wars" on 21 discs. 68 hrs. Widescreen; Soundtrack: English. Region Free
back to top