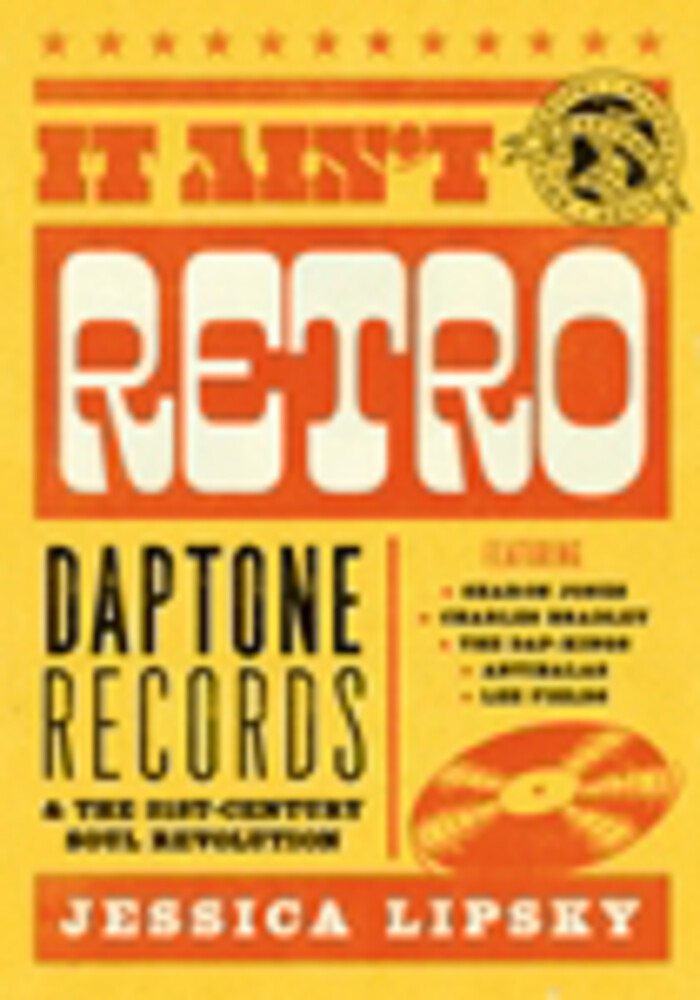 Soul is the most powerful expression of American music-a distinct combination of roots, migration, race, culture, and politics packaged together for your dancing pleasure. But if you thought the sounds of Motown or Stax Records died along with 8-tracks and macramé, you'd be wrong. For two decades, Daptone Records has churned out hard funk and such beautiful soul that these records sparked a musical revolution. Run by a collective of soul-obsessed producers and musicians, the Brooklyn-based independent label launched the careers of artists such as Amy Winehouse, Sharon Jones & The Dap-Kings, Charles Bradley, and Bruno Mars. Daptone's records-and those of the larger soul revival scene-pay homage but never lip service to the original artists, proving that soul is still culturally relevant, and just as exciting as ever. It Ain't Retro charts this revival's players, sounds, and tectonic shifts over the past twenty years, taking you from dingy clubs where soul crazed DJs packed the dancefloor, to just uptown where some of the genre's heaviest musicians jumpstarted the renaissance in a basement studio, and all the way to the White House. This definitive tale of Daptone Records' soulful revolution chronicles the label's history, players, and sounds while dissecting the scene's cultural underpinnings, which continue to reverberate in pop music. The book also contains rare and unseen images of Daptone artists past and present, including Sharon Jones, Charles Bradley, Lee Fields, Antibalas, The Sugarman 3, The Budos Band, and more.